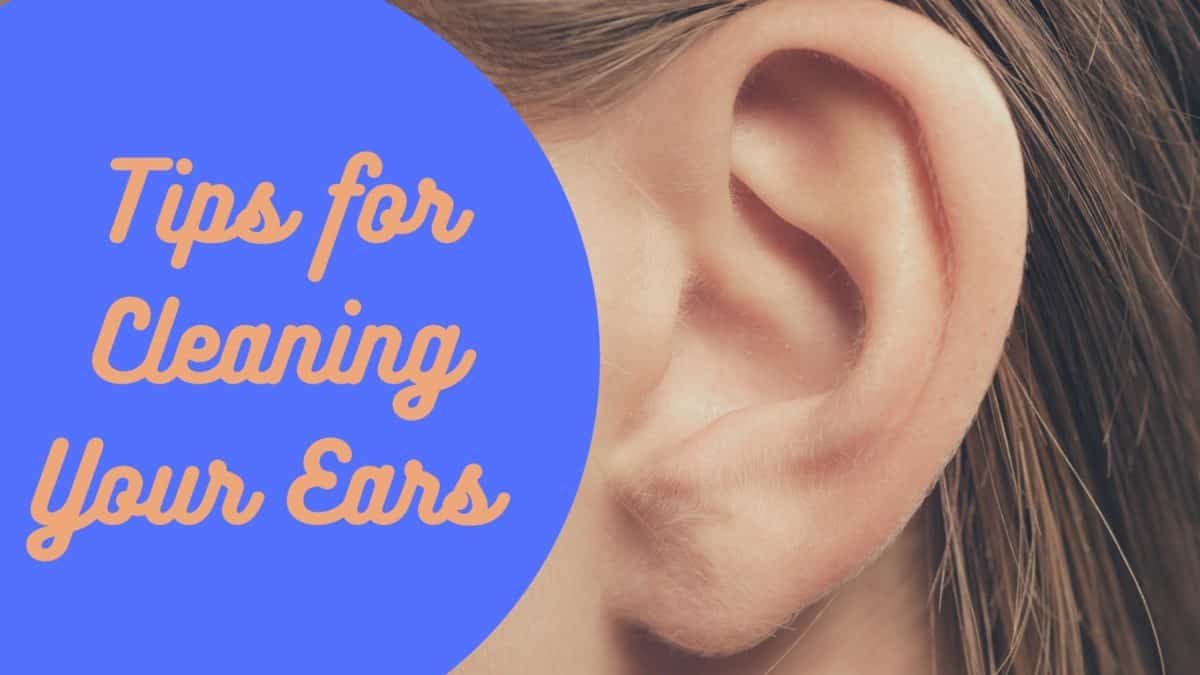 Every part of your ear has a role to play in how you hear, even earwax. Earwax, medically known as cerumen, is our auditory system’s sticky, waxy substance that helps the tissue of the ear canal stay supple and blocks dirt and bacteria from interfering with our hearing. Usually our ears naturally work old earwax out of our ears through the motion of the jaw when we speak or eat.

However, sometimes earwax can build up in the ear canal or even become impacted. Earwax blockages can interfere with our hearing and be quite uncomfortable. Often, it is accompanied by a feeling of fullness in the ear or the occurrence of a ringing in the ear (tinnitus). Excess earwax buildup in the ear canal can also cause ear aches and dizziness.

To avoid the unpleasant effects of excess earwax, it is important to keep your ears clean. Here are some tips for helping to minimize the way earwax interferes with your hearing.

Never Stick Things In Your Ears

First, it is critical to remember that it is never a good idea to stick things in your ear canal. Implements like cotton swabs can often cause more harm than good, pushing and compacting earwax deeper into the ear canal, potentially damaging the eardrum and even lodging debris in the ear, such as strands of cotton fiber, that can intensify earwax buildup.

Cotton swabs should not be used to clean out earwax. Nor should small rigid implements such as metal paperclips, plastic pen caps, or hairpins. Rigid objects stuck in the ear canal can irritate or puncture the eardrum causing pain and possible infection. Rigid objects can also make the impaction of ear wax worse and introduce foreign bacteria to the ear.

If your ears feel blocked, a gradual and gentle approach is the best way to remove earwax at home. Liquids that can be used to loosen ear wax include mineral oil, glycerin, hydrogen peroxide and baby oil. You will need a clean eyedropper, a rubber bulb syringe and a clean towel to begin dislodging difficult earwax.

First tilt your head to the side and use the eyedropper to deliver a few drops of baby oil or similar loosening agent. Keep your head tilted for several minutes to allow the liquid to penetrate into the ear canal. When you lift your head, use the towel to dab away any excess liquid, and repeat for the opposite ear, if needed. The next step is to wait 24-48 hours. This time allows hardened earwax to begin to soften so it can be gently dislodged. After a day or two of waiting, use the bulb syringe and warm water and slowly deliver a stream of water into the ear canal. Loosened earwax will be flushed out with the water. A towel around your neck will catch water and earwax as they leave the ear.

Depending on the state of your earwax blockage, you may have to loosen and flush your ears multiple times to fully dislodge the obstruction, as the loosening agent may only soften the outermost layer of earwax, leaving harder cerumen intact. Taking this gradual approach ensures that your ears and hearing are not damaged in an attempt to remove an obstruction.

Once excess earwax has been removed, clean your outer ear as you normally would, with soapy water and a clean towel. To prevent blockages from re-establishing in the ear canal, flushing regularly with warm water and the bulb syringe should dislodge troublesome buildup. Again, never stick objects into your ear canal as they can easily worsen the issue they set out to address.

Of course, if your hearing is being affected by a blockage in the ear, your hearing specialist can help you resolve the issue. Hearing specialists can not only safely and gently remove problem blockages, they can identify other issues that may be at play in your ear, such as inflammation or infection contributing to hearing difficulties.

Excessive or impacted earwax can create serious hearing issues if left unaddressed. Your doctor, audiologist or hearing specialist can treat the obstruction with specialized tools and trained skills to ensure no damage is done to the ear. Ready to connect with better hearing? Contact us today!