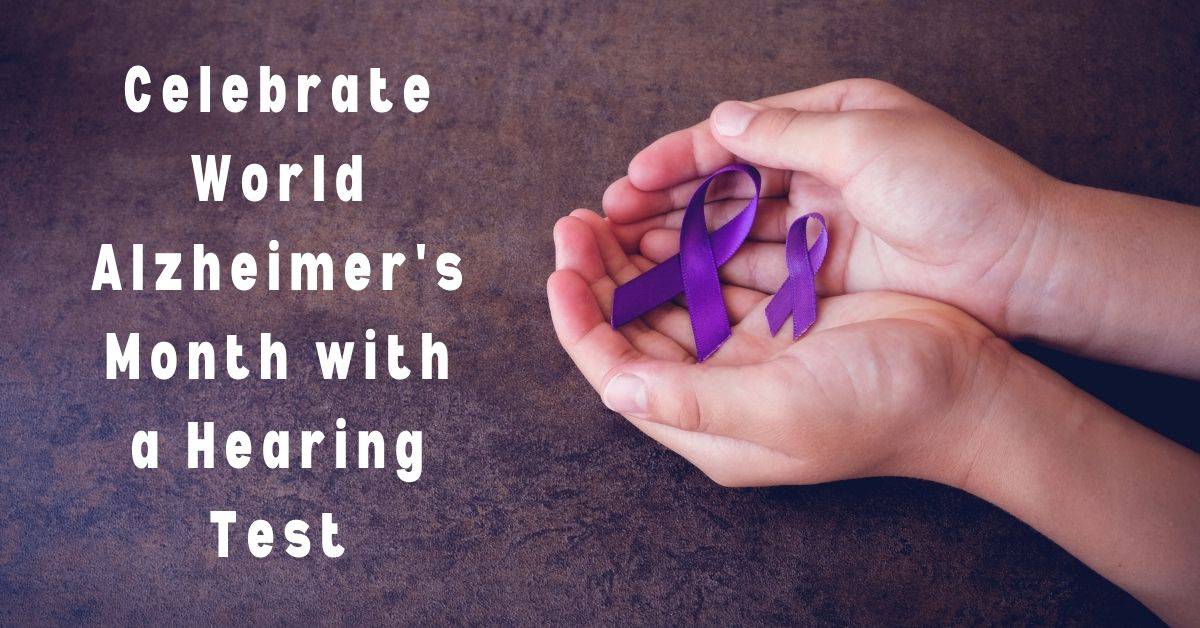 Although these conditions are not a cause to celebrate, the research and development of new preventative measures is certainly a reason to commemorate the champions of the cause. Without new research into the causes and risk factors for Alzheimer’s disease and other forms of dementia, we would have little recourse to limit its effect on our loved ones and ourselves.

Let’s take a look at a few of the common signs of Alzheimer’s disease, as well as lifestyle changes that have been correlated with lower risk. Among these risk factors is untreated hearing loss, so we’ll pay special attention to this condition that has such a simple solution.

Perhaps the most common warning sign of dementia or Alzheimer’s disease is memory loss, and many of the other risk factors can be understood as different forms of memory challenges. Some of these other memory-related signs include losing track of objects, confusion about how much time has passed, disorientation in space, and language problems.

The good news is that there are steps you can take to reduce your risk of developing Alzhiemer’s disease or dementia. Recent studies have unearthed a wide range of lifestyle behaviors that are statistically correlated with higher rates of these conditions.

Although researchers don’t always understand the mechanism connecting these two realities, many of these lifestyle changes promote good health in other areas, as well. For instance, smoking, obesity, and excessive alcohol consumption have all been linked to higher rates of Alzheimer’s disease and dementia, and these habits have links with many other negative health outcomes, as well.

Other factors on the list need to have solutions at the social level rather than individual. For instance, lower levels of education early in life have a relationship with dementia and Alzheimer’s disease. Although researchers don’t understand exactly how that relationship takes place, this correlation is yet another reason that social policy can promote better education around the world. One more risk factor that you can control in your own life is untreated hearing loss.

Researchers are eager to understand why untreated hearing loss is correlated with higher rates of dementia and Alzheimer’s disease. Many believe it has to do with the ability to process language in speech.

As hearing ability deteriorates, our minds have an increased cognitive load to deal with missing units of speech. As the brain scrambles to piece together a conversation, perhaps the mental struggle can spread to other areas of cognition, leading to higher rates of dementia and Alzheimer’s disease.

If you are concerned that you have compromised hearing ability, particularly if you notice that it has become difficult to follow conversations, don’t delay getting a hearing test right away. Once you have an assessment of your hearing ability through an audiogram, your hearing health professional will be able to recommend a range of hearing aids that are suited to your condition and individual lifestyle. Wearing hearing aids can restore your ability to take part actively in conversations, even in noisier contexts such as a crowded restaurant.

When you are engaged in conversation with others, it can keep you mentally sharp in other ways. With the possibility of hearing treatment benefitting your future cognitive health, don’t delay getting a hearing test as soon as possible. Contact us today to schedule an appointment!